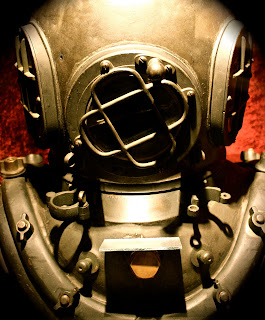 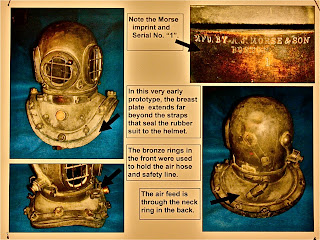 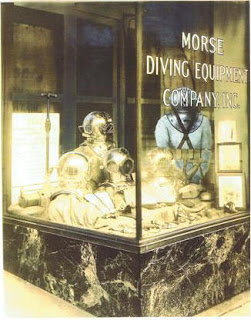 You can visit their website at http://www.MorseDiving.com/
Posted by Christopher S. Dutton, Diving History at 11:08 AM